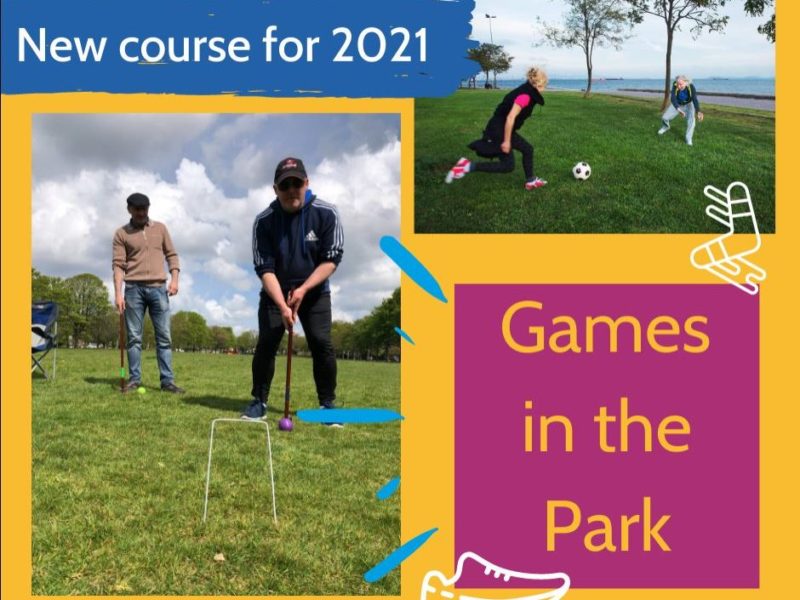 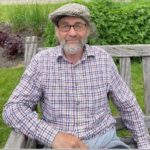 Most of us have had to make all sorts of adjustments since the world slipped into a crisis last year.  Early on a couple of friends mentioned to me that perhaps those of us who already have some experience of recovery (of making it a priority to look after our own and each other’s wellbeing) might even have a head start in being able to deal with all the unclear challenges that loomed ahead of us.  There may have been some truth in that.  Certainly, more people than ever before, whatever their past experiences, have had to turn their minds to the question of how to stay well.  Dealing with the pandemic has, I think brought out the best in almost all of us, but it has also put most of us under a lot of strain that we were unprepared for.  A major cause of this strain is that although crises normally bring people together, this particular crisis has required that, physically at least, we stay apart from each other!

During the first weeks of the initial lockdown, it was noticeable how quickly people settled into new routines, which for many involved spending more time at home and reliance upon online contact.  After a while, however, I also noticed the pull of the great outdoors.  More people were spending more time working at their allotment plots and there was an increased community feel on the site with people chatting (socially distanced of course) about how they were coping and finding ways to help each other out.  Lots of informal bartering went on; my neighbour gave me some rhubarb for a crumble in return for me strimming her paths and giving advice about growing tomatoes!

Also, while going out for evening walks, I noticed that as I passed people, even though we were (deliberately) on opposite sides of the road, we spontaneously raised a hand in greeting, wanting to make contact – even in this part of town where previously people hardly acknowledged anyone they didn’t know.  Meanwhile, after the restrictions eased, people began to meet in parks for socially distanced “keep fit” or picnics.  I also heard that due to carefully distanced ‘get togethers’, some people had got to know their neighbours better than ever before.  For me, a high point of our summer was when my wife and I met friends who travelled some distance to meet up for a “socially distanced” picnic in the park.  All of this brought home to me what an odd term “social distancing'” is.  What I seemed to be observing was people being physically distant (to protect each other) but socially close. And being outside made these ways of meeting doubly restorative.

However, while these observations were encouraging, I also realized that this has been (and still is) a very tough time.  For myself, I have had to be very disciplined in taking care of my own wellbeing, especially through the most recent lockdown, by giving myself space not just for family togetherness and responsibilities, but for other things I value.  Picking up the phone regularly and chatting with friends with whom I can share anything has been a lifeline.  Planning work projects, long walks in the countryside (whatever the weather) and, yes, even online meetings (which I avoided like the plague before the pandemic!) have all helped to keep me going.  All along, it’s been clear to me how fortunate I’ve been. There have been many moments in my past life I would not have had the resources to get through times like this as well as I have.

One of the projects I’ve been working on is how to organize safe “physically distanced, socially close” games that might enable people to get together to relax and have fun in the open air as an antidote to all the restrictions that currently limit opportunities for that kind of enjoyment.  Luckily, I had the opportunity to organize several game sessions of this kind last year for groups of four people. The technical problem is that games with shared equipment may still not be practicable. Gelling your hands every few minutes is hardly conducive to having a relaxed time!  Luckily, however there are games without shared equipment which work well.  Boules, and Croquet, both work perfectly in this regard.

Croquet, so long as one person takes sole responsibility to set out the hoops correctly, can easily be played safely as every player has their own mallet and their own ball for the duration of a session.

Boules (the French bowling game also known as Pentanque) would normally be tricky as although each player uses their own distinctive ‘boule’ they also take turns to throw the jack, or target ball. This can be solved simply by each player having their own jack, a very small ball which can be pocketed until it’s your turn to throw it. With just a few other rules mixed in such as remembering not to helpfully pick up other people’s balls for them, and to stay at least two metres apart from each other, everything can work very smoothly!

So… watch this space. Playing and facilitating games of this sort has been one of the loves of my life and I look forward to continuing to contribute to the outdoor activity sessions planned by Calderdale & Kirklees Recovery & Wellbeing College.

Find out about “Discover 2020: Pandemic Stories”

Co-production in Calderdale and Kirklees Recovery and Wellbeing College

The Recovery and Wellbeing College was established in 2014. It has over…

We all wear masks!

A smiling face, a cheeky grin and a mischievous sense of humour!…